We are pleased to introduce you to this contemporary Spanish artist who has become famous from The Hague, where she has managed to be the most sought-after artist in the world. 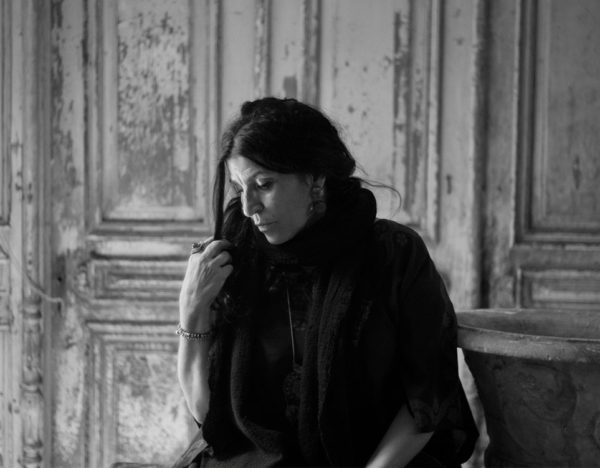 We are pleased to introduce you to this contemporary Spanish artist who has become famous from The Hague, where she has managed to be the most sought-after artist in the world.

Lita Cabellut (born in 1961 in Sariñena, Huesca) has become famous from The Hague, where she has lived and worked for more than 30 years. Of humble origins, she was raised in Barcelona, where her adoptive parents introduced her to the culture of art. It was during a visit to the Prado Museum, when she discovered Rubens and Velázquez, that her passion for art was born. She immediately devoted herself to her passion and at the age of just 17 she was already making her first exhibition. Her new love for art took her at the age of 19 to Amsterdam, where she would study at the renowned Gerrit Rietveld academy.

Her study and working method are a spectacle: a movement of weights, masses, canvases, brushes, oils, aerosols and pigments. An intense representation of beings, costumes, textures, flowers, silks.

Lita Cabellut, as recognised by the world of art, is an indomitable and insatiable woman: it is her constant agitation, from the inside out, a whirlwind of energy, emotions, feelings, a mass of questions and intuitions which could well be summed up, at least from the outset, in confessions such as: “My passion is the human being, and it is the centre of my work”.

Her works are characterised by being large format, where she combines traditional techniques such as fresco and the application of modern and innovative techniques. Its unmistakable cracking, intentionally manipulated, and its particular colour palette make it unique and unmistakable. Her portraits depict people from the street, prostitutes, religious people, historical figures, but above all they are a portrait of the soul. The strength of the fragile look. The hardness of the expression. The fragility of the face. The intensity of the look.

Excellent Award in the Cultural Field | Community of Madrid | Spain.

For her “contribution to the projection of the city” with her exhibition Retrospective at the Vila Casas Foundation in Barcelona.

The specialised magazine Artprice put the artist on their list of the most sought-after contemporary artists on the planet. Thus, Lita Cabellut became the most-valued female Spanish artist. 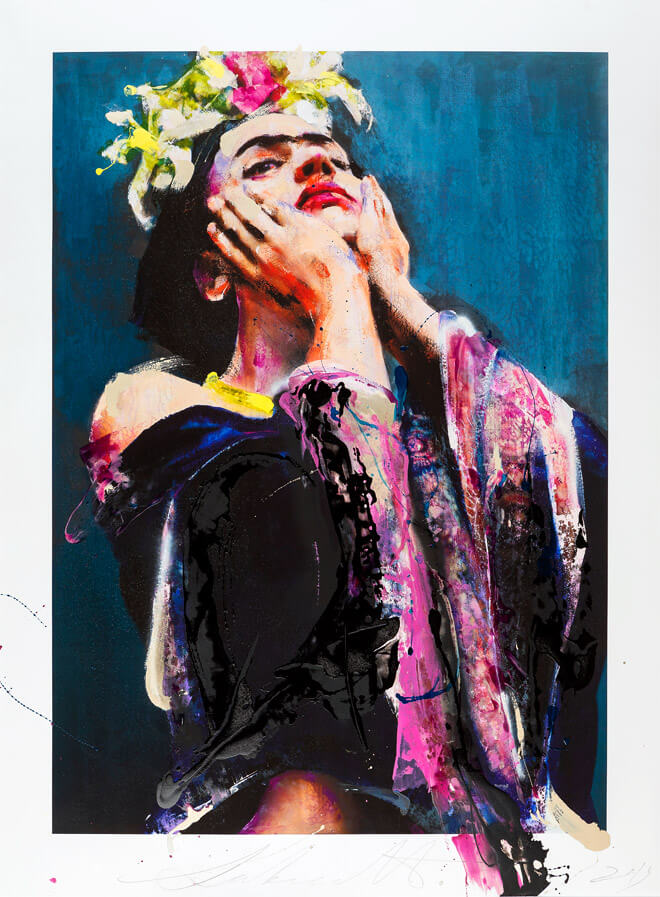 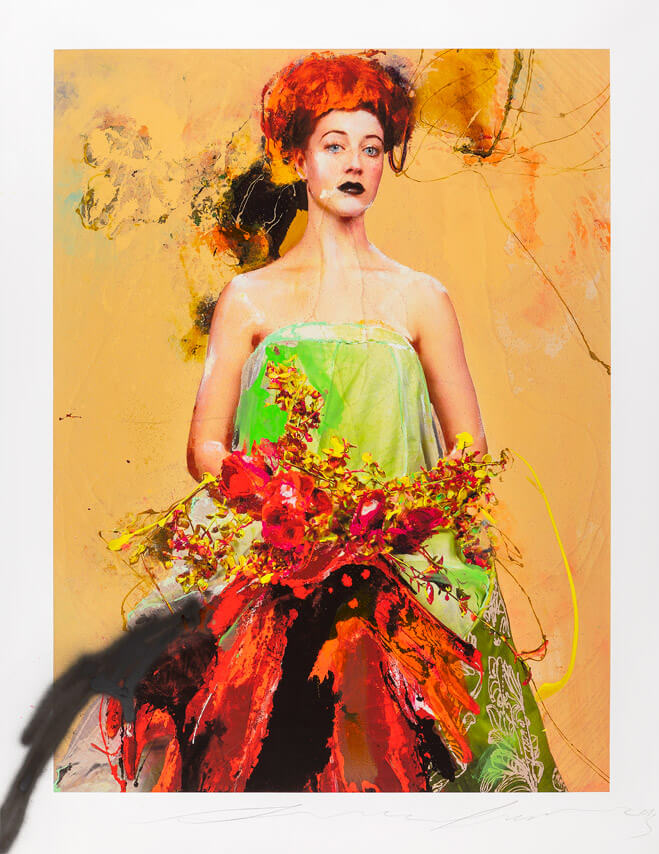 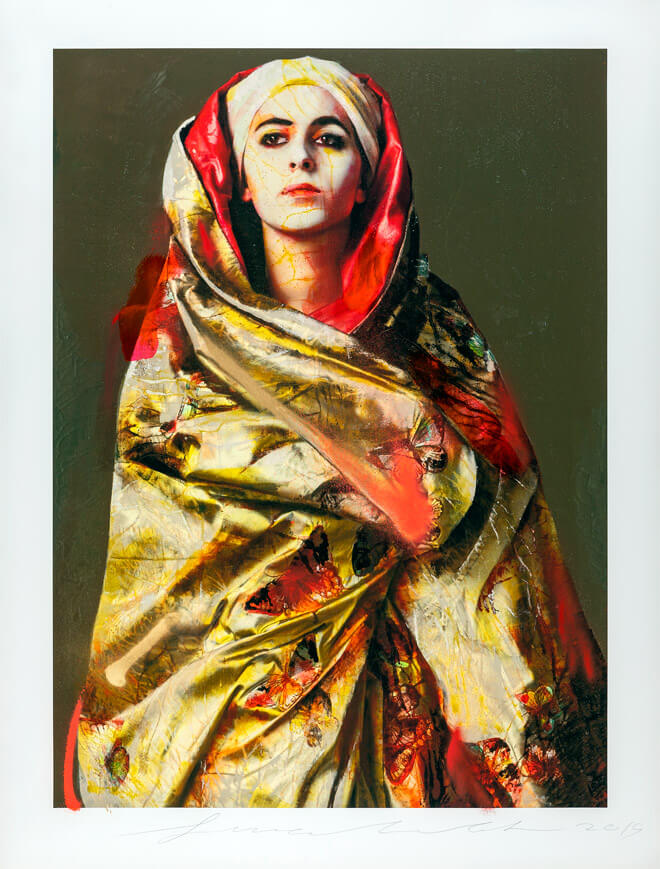 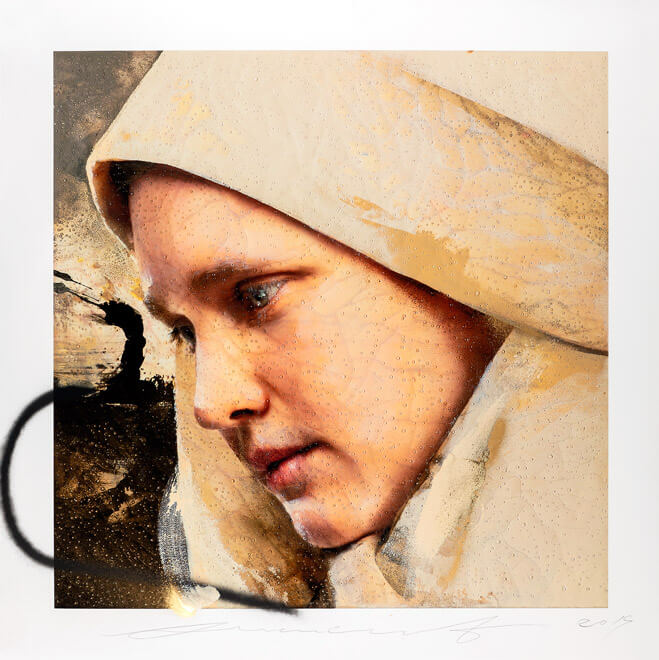 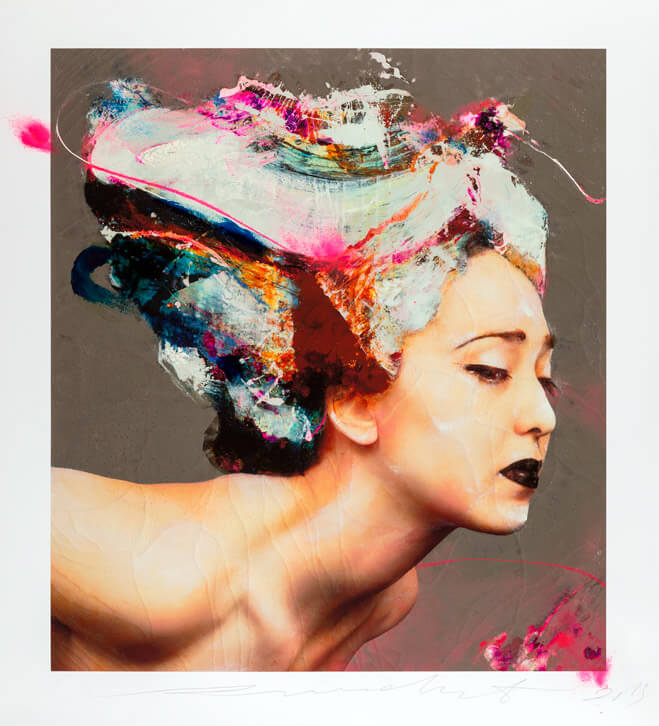